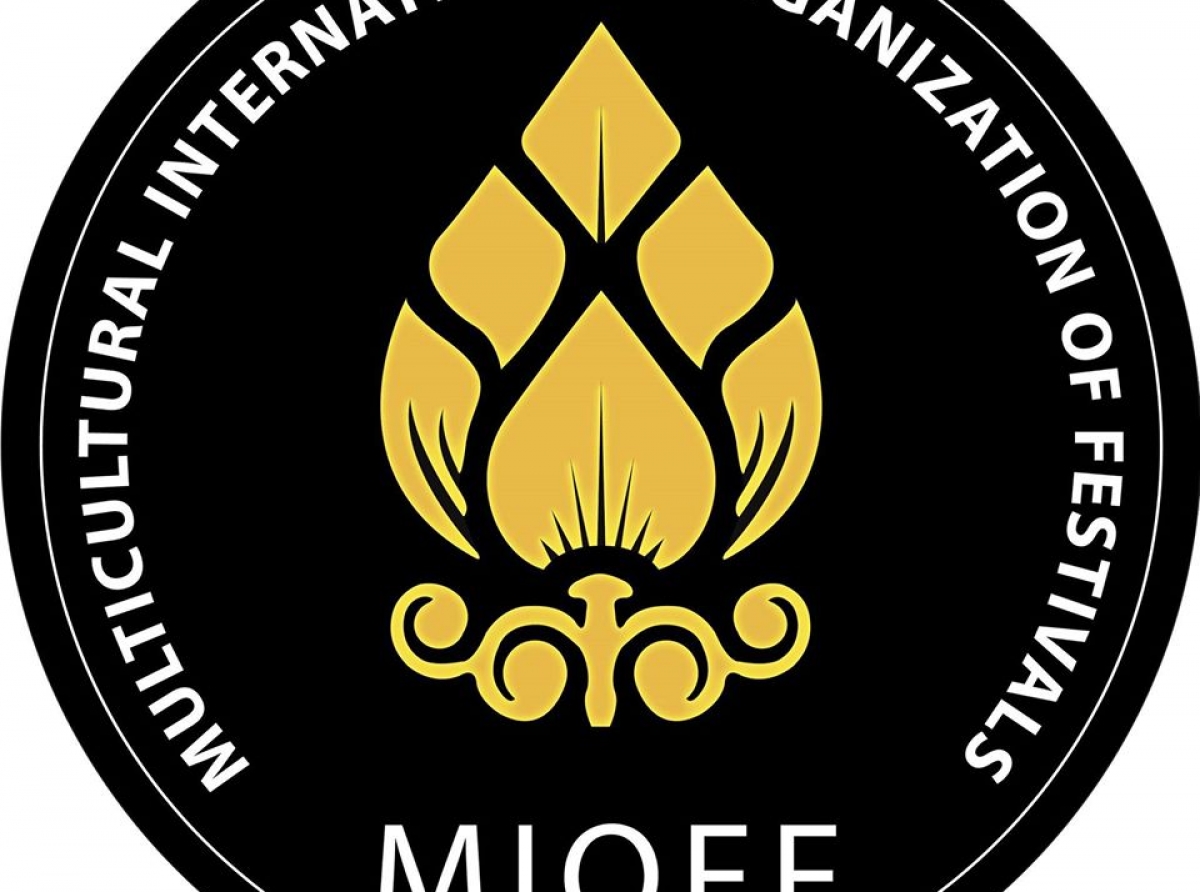 MIOFF Days of Festival in Herceg Novi from June 4th-8th HERCEG NOVI - A MIXTURE OF RICH HISTORY AND MODERN LIFE Herceg Novi is a significant Montenegrin tourist destination. Known for its spa and health centers, nearby Igalo abounds in medicinal mud called "Igaljsko blato" and mineral water springs "Igaljske slatine". The most famous city attractions are the fortress Forte Mare which was built by the Bosnian king Tvrtko I in 1382, the Clock Tower built by the Austrians in the 19th century, the Kanli Tower built by the Turks and the Serbian Church of St. Archangel Michael on Belavista Square.Although the city is not recognizable as a sunbathing destination due to the lack of long sandy beaches, which is also a feature of other cities on the coast of the Bay of Kotor, most beaches can be reached by boat. Travel agencies organize daily trips to the Lustica peninsula, which is located across from Herceg Novi.We take this opportunity to invite you to be a participant in the Festival Day in Herceg Novi, which will be held from June 4-8, 2020. Folklore and choir groups as well as orchestras of all ages are invited.