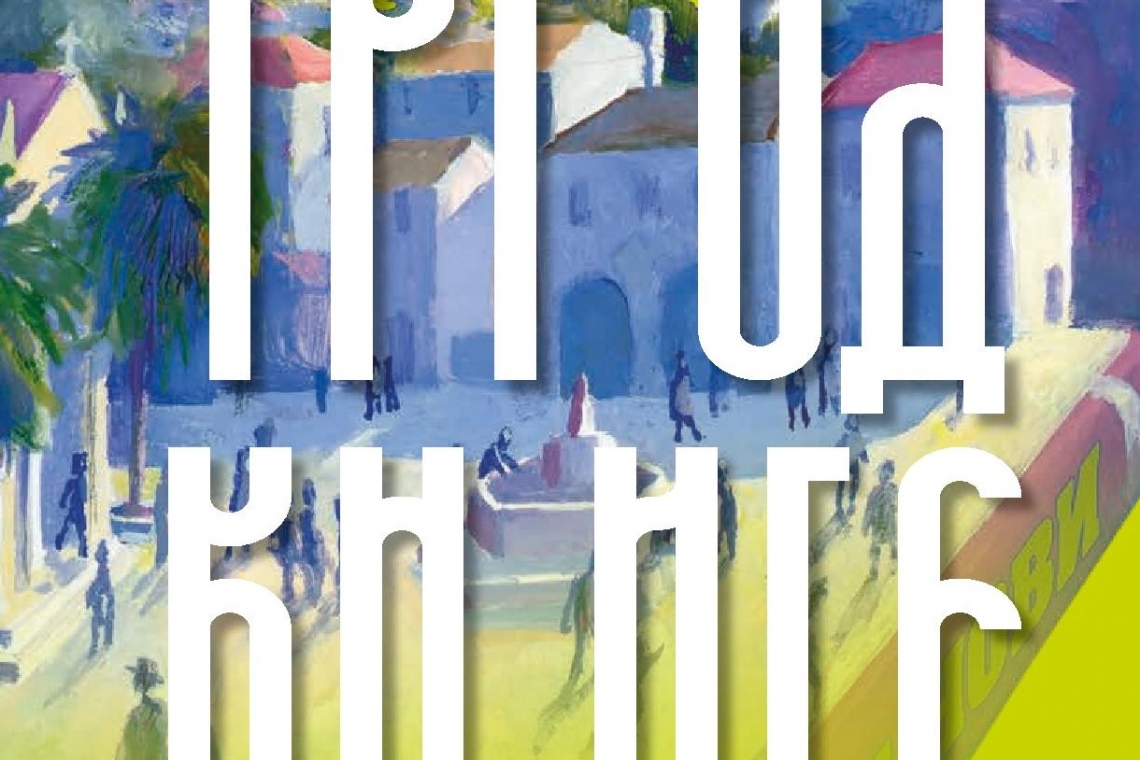 
Under the auspices of the Municipality of Herceg Novi, the Secretariat for Culture and Education of the Municipality of Herceg Novi and the Public Institution of the City Library and Reading Room Herceg Novi, the 18th MSK Trg od knjige 2020, will be held from 15-17. October 2020. The organizers of the 18th MSK Trg od knjige 2020, after being postponed in July due to the epidemic caused by the Corona virus, decided to implement the reduced program of the Fair in accordance with the prescribed measures of the National Coordination Body of Montenegro. Due to that, this year the organizers were forced to give up part of the established concept, guest appearances of numerous publishers from Montenegro and the environment with current production, writers, translators, literary critics, actors and musicians. Epidemiological conditions also imposed the relocation of the Fair from the Square to the Park Hall.

The program of the Fair includes a lecture on the 90th anniversary of the birth of Borislav Pekić, presentation of the new 39th issue of Boka magazine: a collection of papers from science, culture and art, and as an accompanying program a repeated exhibition of the First Newspaper in Boka - Boka: Herald for General Interests 1909 years. Three screenings with a literary template were also provided: TV drama Golden Fleece of the Belgrade Drama Theater, TV film RTS Spring on the Last Lake (one episode from the ambassadorial life of Ivo Andrić in 1941) and Leopardi, directed by Mario Martone about the famous Italian poet and thinker Giacomo Leopardi.


The number of visitors is limited. Interested visitors can get their free tickets on time in the City Library (from Wednesday, October 14th during the working hours of the Library) or in the Park Hall (from Thursday, October 15th in the periods: from 09.00 to 15.00 and from 18.00 to 21.00).