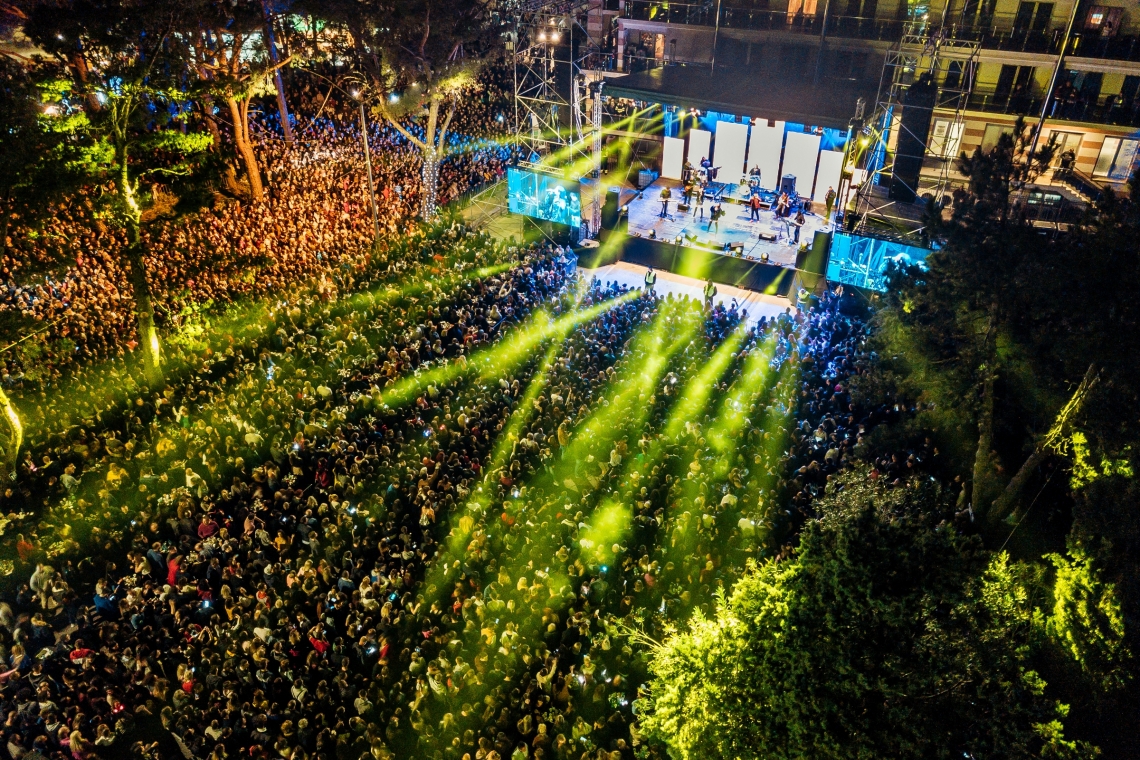 By many called the Pearl of the Medditeranian, Herceg Novi jelously holds that unoffical title for countless reasons. First of which is its location. Ideally placed in the heart of, what many call, one of the most beautiful bays in the world (Boka Bay) its very easy to get there. The iconic Adriatic Highway connects this city to the region and places like Dubrovnik, Kotor and Trebinje which are all only 45 minutes away. For those coming from a bit further, there are two airports in the vicinity to choose from.

Regular lines have been established with regional centers such as Belgrade, but also with European capitals such as Berlin, Helsinki, Moscow, St. Petersburg, London, Manchester and others. Although primarily a summer destination, Herceg Novi is blessed with a wonderful Mediterranean climate that maintains average temperatures at high altitudes throughout the year. Thus, the temperature during the fall does not fall below 20 degrees Celsius, during the winter it does not fall below 12 degrees, while in the spring it is constantly at the ideal 17 degrees.

The winter festival, with a tradition of more than 50 years, progresses every year both programmatically and organizationally, which can be seen in the growing number of tourists who come to Herceg Novi in ​​February. Temperatures at this time of year rarely drop below 10 degrees, and sunny and warm days give the feeling of spring. The month of the program includes a lot of entertainment such as concerts of regional stars, then performances by local majorettes who are always an attraction wherever they appear. The festival includes several masquerades for which more tickets are always required, as well as a large number of guests from various European countries who "steal" one day of the festival to present their offer and introduce the local audience to the tastes and smells of Belgrade, Istanbul, Prague and other cities. We will not reveal everything to you, find out the rest yourself. Trust us, you will not regret it.

New Year in Herceg Novi is a really special experience. A rich program that takes place on a large plateau in Igalo, just a few tens of meters away from the sea. Wonderful sea air, pleasant temperatures and an interesting program and performances of the biggest stars of the region make an ideal environment for a good time.