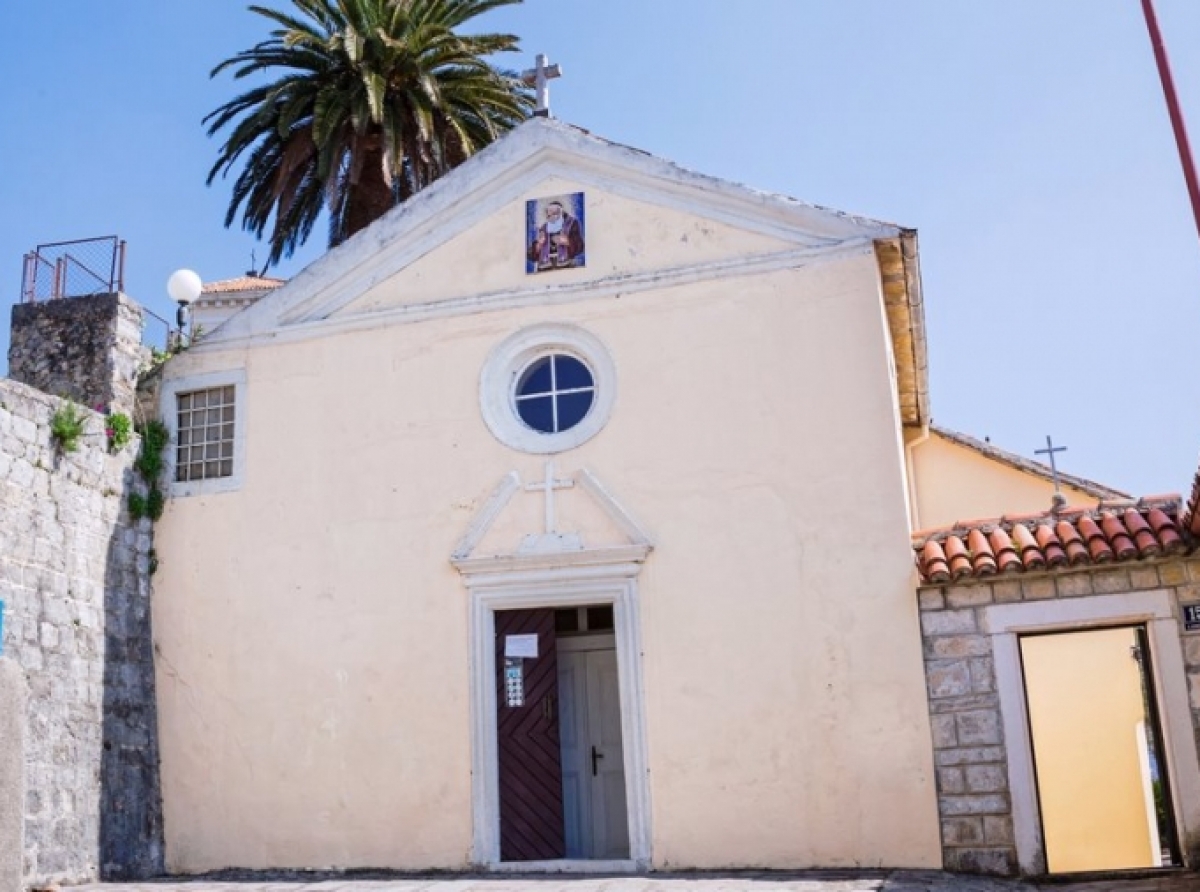 The church was built in the old town next to the church of St. Jerome. This Catholic church was built by order of Jerome Corner, in 1688, immediately after the occupation of the city by the Venetians. It was originally dedicated to the Holy Mother of God, and later it was dedicated to St. Francis. This church was served by Capuchin friars, two priests and two monks chosen for their merits during the war with the Turks. Immediately next to the monastery, the administration of the military hospital was built, in which the Capuchins performed their service. There was also a school for young people in the monastery. Today, the church is dedicated to St. Leopold Mandic (1866-1942), who was born in Herceg Novi and in 1882 joined the Capuchin seminary, and dedicated himself to religious life.Leopold Mandic was canonized in 1983 by Pope John Paul II. His first name was Bogdan, and he left Herceg Novi at the age of 16 and went to Padua, Italy. He spent the rest of his life there, and although he left no literary or theological work behind, he proved his greatness through 52 years of consecrated service as a priest. The day of the church is May 12, also the day of Leopold Mandić's birth. The altar painting in the church of St. Leopold Mandić is the work of the painter Anani Verbinski from Herzegovina. Next to the church are the premises of the Franciscan Sisters as well as the premises of the Parish Office.