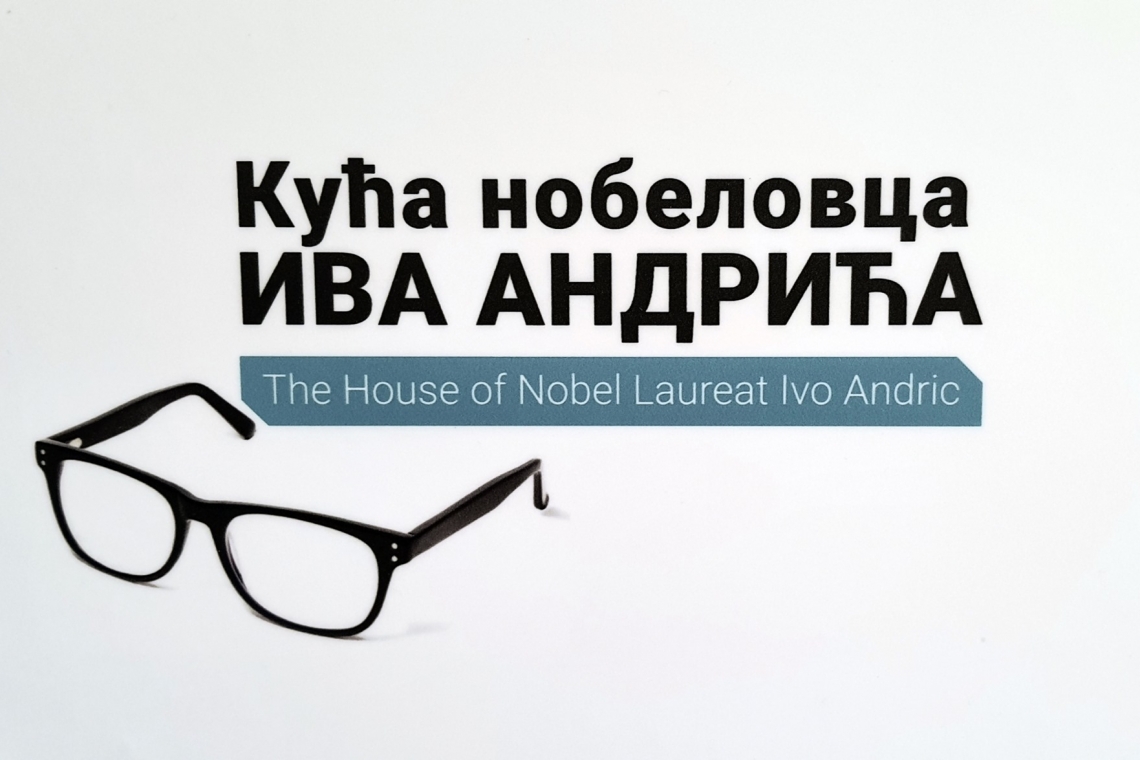 Andrić's house is located in the center of the cultural sights of Herceg Novi, between the Homeland Museum "Mirko Komnenović" and Njegoš's classroom in the Church of St. Salvation on Topla.

It was built from 1962 to 1963, according to the project of the Belgrade architect and painter Vojislav Đokić. The Nobel laureate lived with his wife Milica Babić from 1963 to 1968. The five years of Herceg Novi's life were filled with peace and happiness: "When we were thinking about where we would build holiday homes on the sea, Milica and I easily decided on the Bay of Kotor. We were most attracted to the sun. " "When I sit in front of the house, I have a view in front of me that looks like it was chosen by a lover of natural beauty and not a coincidence." "It was nice for me in Herceg Novi. On clear days, I often watched and thought about the Montenegrin bishop from the balcony of my house. The Venetians, Turks, Spaniards, Russians, Austrians fought for the Bay of Kotor ... How could they not talk about such beauty! ”

Revitalization of the house (2018-2020) was realized through the IPA project of the European Union, Co.Co. Tour, which aims to preserve, enhance and promote the natural and cultural resources of coastal communities. The courtyard space has been renovated for the needs of holding cultural events. At the bottom of the garden is a bust of Ivo Andrić, the work of the academic sculptor Nikola Koka Janković from 1974. Based on the list of plants compiled by Andrić himself, seedlings of 51 floral species that once adorned this magnificent garden were planted. The authors of the permanent museum exhibition "Andrić's New Trails, Faces, Landscapes" are curator Tatjana Korićanac and Dr. Vladimir Roganović, whose texts from the book "Andrić in Herceg Novi" are accompanied by photographs, with quotes about art, beauty, sea, life and human destiny from Andrić's " Roadside signs. "

In two rooms on the ground floor, Andrić's life in Herceg Novi is presented through photographs of the writer on the terrace of the house and in the garden, as well as in some recognizable locations in the city - Šetalište 5 Danica, kiosk near Boka Park, in a boat during a trip around the bay. The photographs on the floor, in the library and in the office, represent Andrić, a writer and Nobel laureate, as well as his diplomatic years.

Replicas of the Nobel diploma and the Nobel medal and a stylish mirror, the only preserved original object from Andrić's house, are on display.