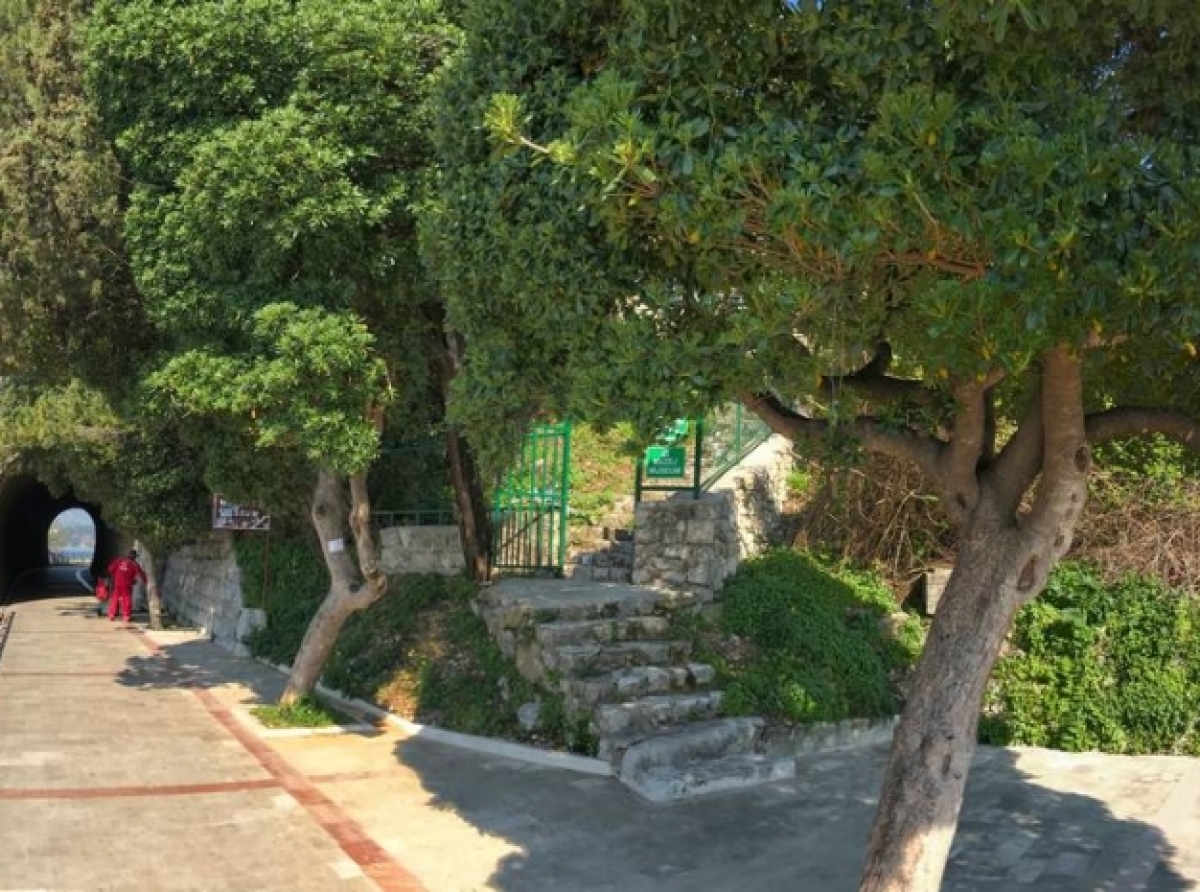 The regional museum in Herceg Novi, the endowment of Mirko and Olga Komnenović, is located in the warm part of the city, near the home of Nobel laureate Ivo Andrić and only 40 steps from the sea. It dominates with its position and architecture this part of the city which is known as one of the most beautiful locations on the Adriatic coast. It is surrounded by a botanical garden and at the entrance there is a relief of the Bay of Kotor in the scale of 1: 150,000, where all the archaeological, cultural and historical monuments and sites are listed.Mirko Komnenović, the former mayor of Herceg Novi, spoke 4 foreign languages, and his manners and the knowledge he acquired abroad were interwoven with the love he felt for the city. It was noted that the mayor walked the streets of the city every day to make sure that citizens and guests found that everything was in order, clean and resolved irregularities. Komnenović contributed to the development of Herceg Novi even through the project of building the famous Boka Hotel, a botanical garden in the park of the same name, and left his house as an endowment, which according to his will became the City Museum, which opened in 1953. The house was built at the end of the 18th century in the Baroque style. It was modified later, in the 19th century with pseudo-baroque expansions and superstructures. Under the small balcony is a door with the names of Russian soldiers engraved with a bayonet, from 1807. The museum has two floors and an attic. In the first room on the first floor we find a historical collection where the phases of Herceg Novi are set through history until 1918, presented through trophies, weapons, documents and photographs. The city museum preserves historical, archeological, ethnological and a collection of icons. The work of the Boka Kotorska icon-painting school Dimitrijević-Rafailović from Risan, which existed in the 17th, 18th and 19th centuries and whose icons emphasize the influence of Byzantine art, has been preserved. One of the most significant is the icon of the Apostle Thomas from 1833, recently proposed to be categorized as a cultural asset of national importance.The archeological collection consists of artifacts from the period of prehistory, antiquity and the early Middle Ages, including amphorae and parts of ship cargo originating from all Mediterranean countries during the domination of ancient Greece, Rome, Byzantium, as well as fragments of stone decorative plastic from the period 9-11 centuries. . The ethnological collection contains objects from the tradition and culture of this region and the wider area of ​​Boka. It evokes the life of people, both in the surrounding villages and in the city itself, and it is complemented by valuable items that sailors brought from all over the world and donated to the Museum. After satisfying your desire for art and history, in the beautiful botanical garden of the museum, surrounded by rare plants, you will enjoy a stunning view of the sea, thanks to the selfless desire of spouses Mirko and Olga Komnenovic to open the doors of their home to all well-meaning visitors. .